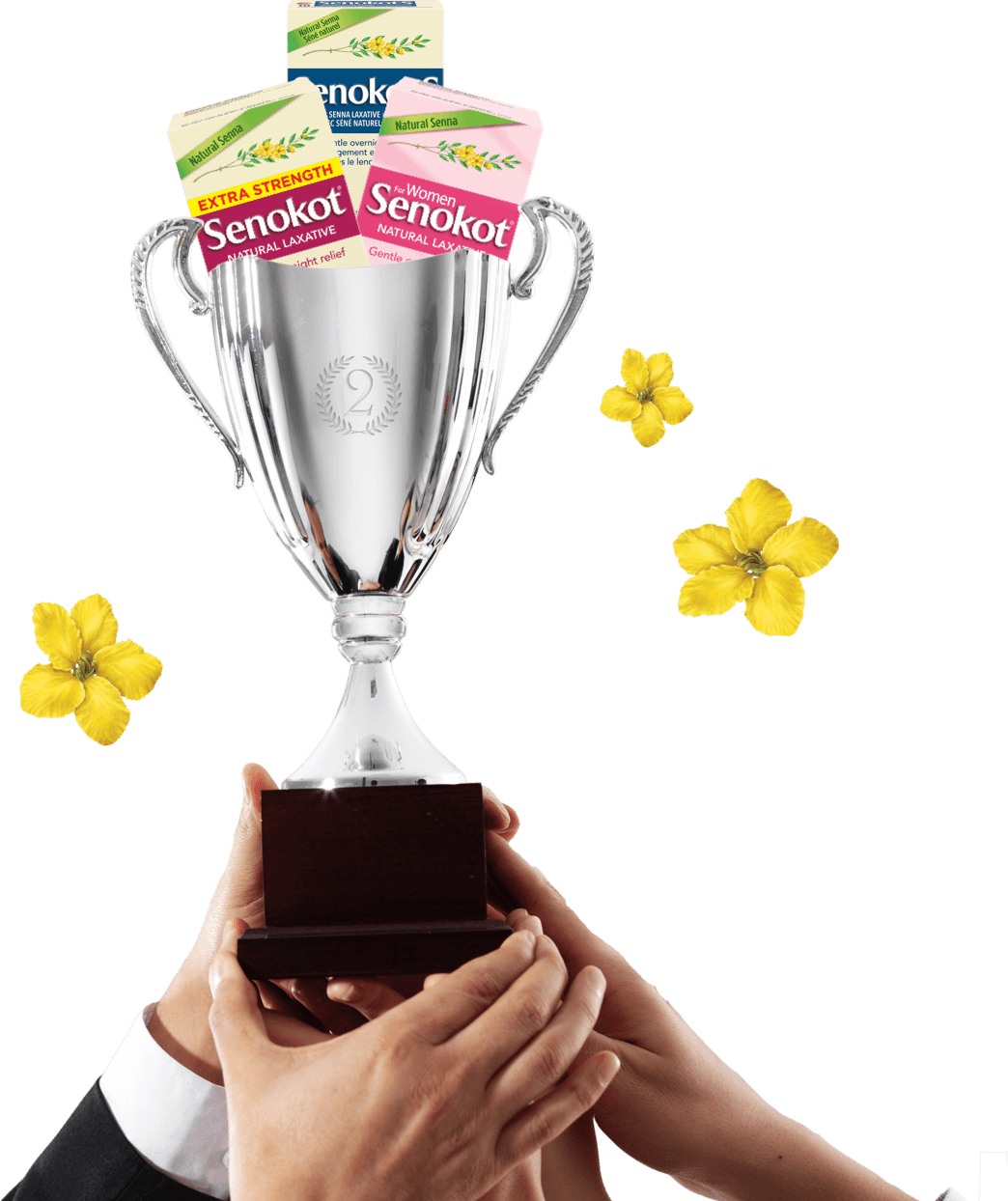 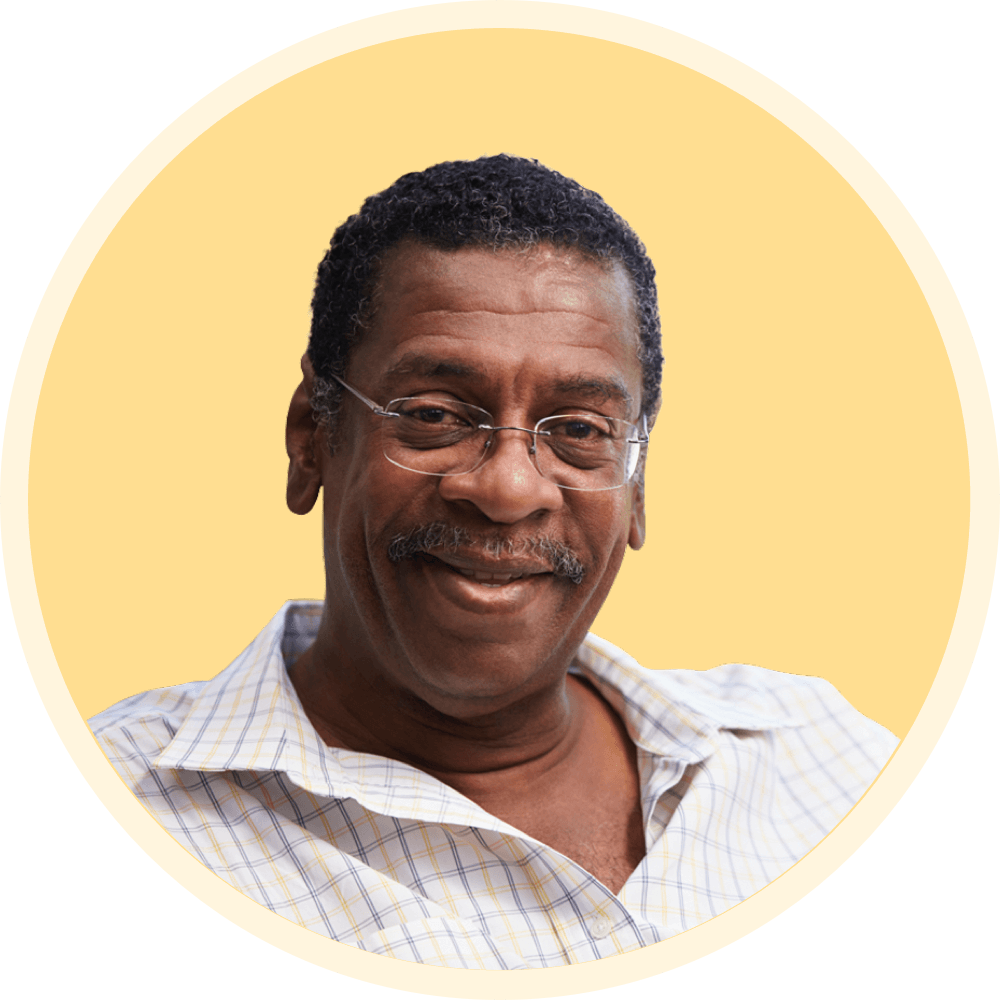 Although constipation can affect members of any age group, the risk and rate of constipation rises considerably with age. Of people 65 years of age or more, 26% of women and 16% of men are constipated. That being said, constipation is not caused by simply getting older; rather, it is caused by other age-related problems such as decreased mobility, age-related medical conditions, changes in diet and an increased use of medications that cause constipation as a side effect.
Other ways to relieve and prevent constipation
There are certain lifestyle changes that can be made to help relieve constipation. These include eating more fibre, staying well hydrated and being as physically active as possible. 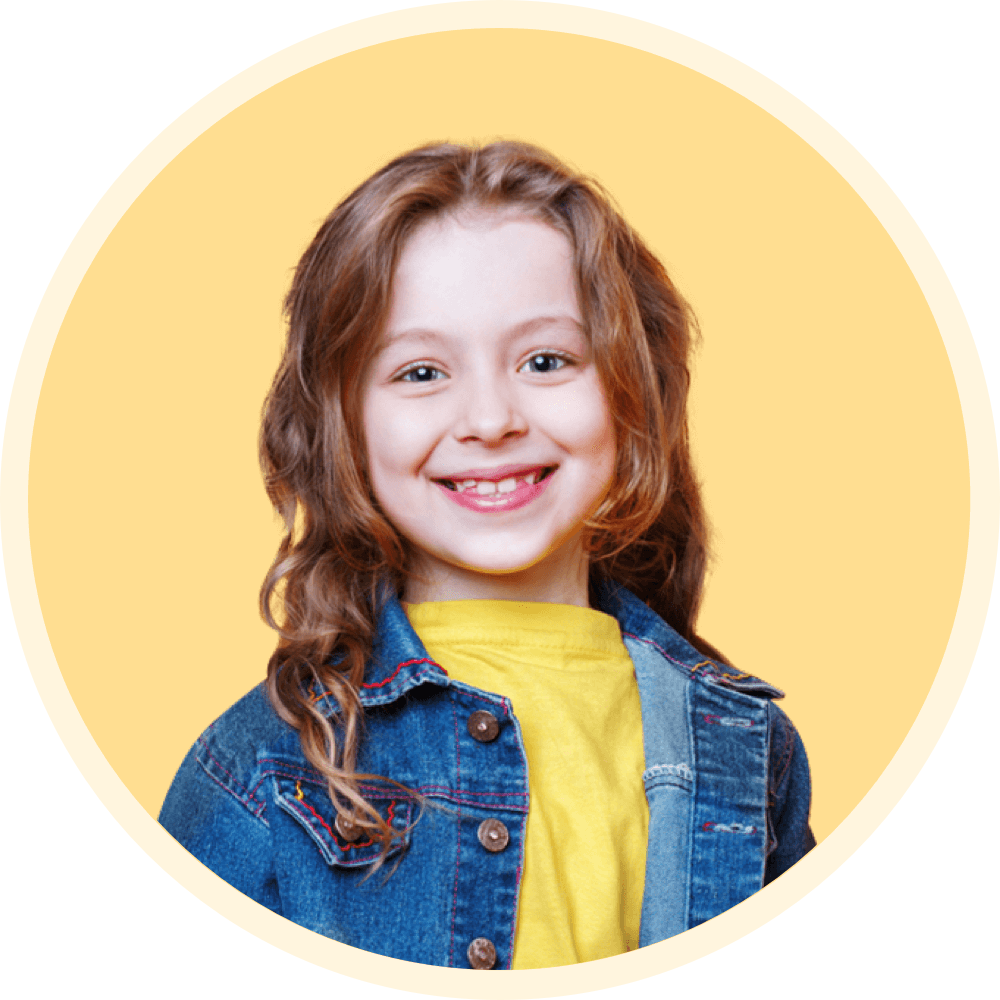 Gas gets into the digestive tract in two ways: by swallowing air and by the formation of gas from the bacteria that normally live in the gut. The swallowed air is released by burping whereas the gas produced in the gut is released as flatulence (also known as passing gas). Flatus is the medical name for the gas. The gases produced by the bacteria are hydrogen, methane and carbon dioxide.

Gas forms in your large intestine (colon) when bacteria ferment carbohydrates such as fibre, some starches and some sugars. Certain foods can cause excessive gas formation such as cabbage, broccoli, baked beans, onions, bran and other high-fibre fruits, grains and vegetables. But while high-fibre foods might cause too much gas to be produced, fibre is very important to keeping your gut functioning normally.

What is stomach upset?
Stomach upset goes by various other names such as indigestion or dyspepsia. An upset stomach can occur when you eat too much or too fast, when you eat spicy, fatty or greasy food, or if you eat when feeling stressed. Smoking, alcohol and caffeine can also worsen the symptoms of stomach upset.

The following are some symptoms of stomach upset: